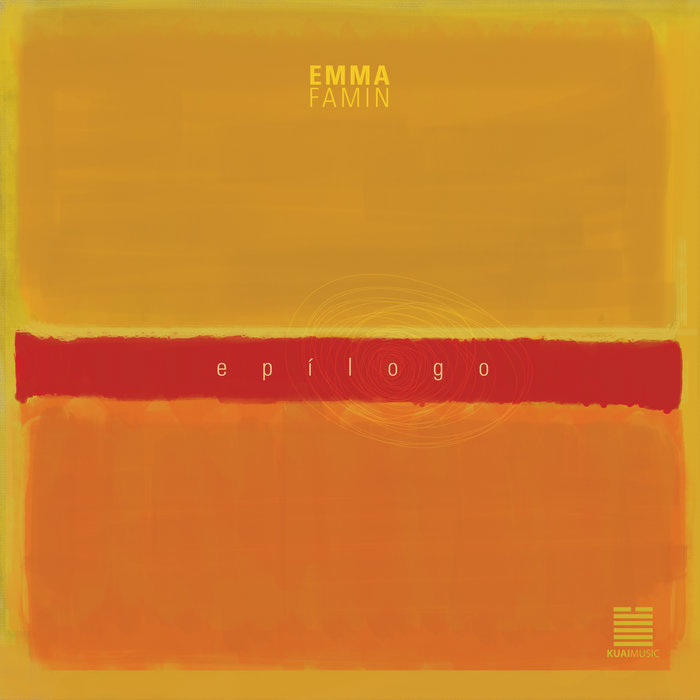 All compositions by Emma Famin except I keep going back at Joe's, composed by Marvin Fisher and Jack Segal.
Produced by Emma Famin.

He was born in Paraná in 1983.
He studied at the Manuel de Falla Higher Conservatory in the city of Buenos Aires. There he took classes with Carlos Lastra and Ernesto Jodos, among others. He also took private classes with Natalio Sued, George Garzone, Ricardo Cavalli, Mark Helias, and Guillermo Klein.

Famin has performed on several occasions at the Buenos Aires Jazz Festival, the Santa Fé Jazz Festival, the Mar del Plata Jazz Festival and the Mercedes Jazz Festival (Uruguay).
During the last years he has shared the stage with musicians such as Marcelo Gutfraind, Rodrigo Domínguez , Ernesto Jodos, Sergio Verdinelli, Jerónimo Carmona, Juan Bayón , Valentín Reiners, Eloy Michelini, Francisco Lo Vuolo and Ricardo Cavalli. He has also been part of the Santa Fé Jazz Ensemble, the Jorge Anders Orchestra and the Kuai Ensemble , among others.
At the international level, he has played with Charles Tolliver, Conrad Herwig, Marshall Gilkes, Andy Hunter, Ann-Sofi S'derqvist and John Hollenbeck, among others.

Currently, Emma Famin holds the position of Solo Clarinet in the Buenos Aires Tango Orchestra and participates as a saxophonist, clarinetist and flute player in various projects on the Buenos Aires jazz scene.

Bandcamp Daily  your guide to the world of Bandcamp